Embracing Differences and Tackling Challenges Together 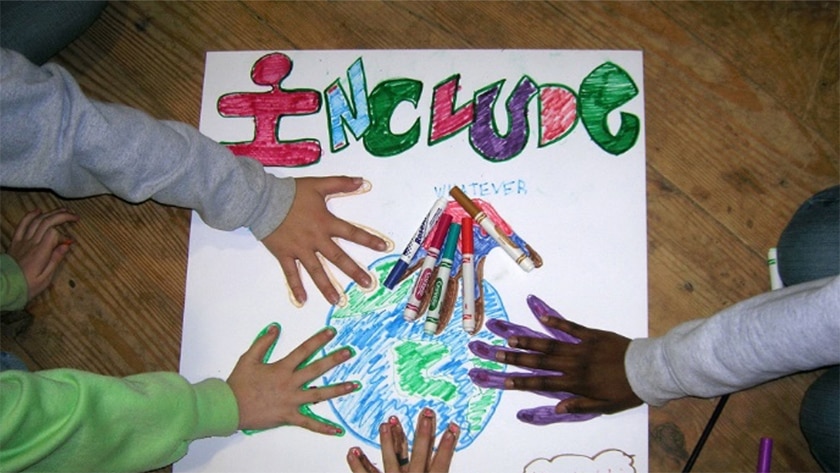 According to the United Nations, there are around 200 million youth with disabilities worldwide. Perceived as somehow being flawed or faulty, they are often marginalized and, as a result, find themselves deprived of many of the opportunities afforded to able-bodied people. We at Mitsubishi Electric, including the members of the Mitsubishi Electric America Foundation (MEAF), have worked for nearly three decades toward righting this injustice. Our passion for this cause is most recently evidenced in our support for the groundbreaking film Intelligent Lives, which debuted at film festivals and community screenings starting in April 2018, and was broadcast across the United States on public television in October 2019. As of the first of November, the film had been screened at over 430 venues, and is already having an impact. Of viewers questioned, 88% responded that they were more likely to interview or give a job to a young adult with a disability. 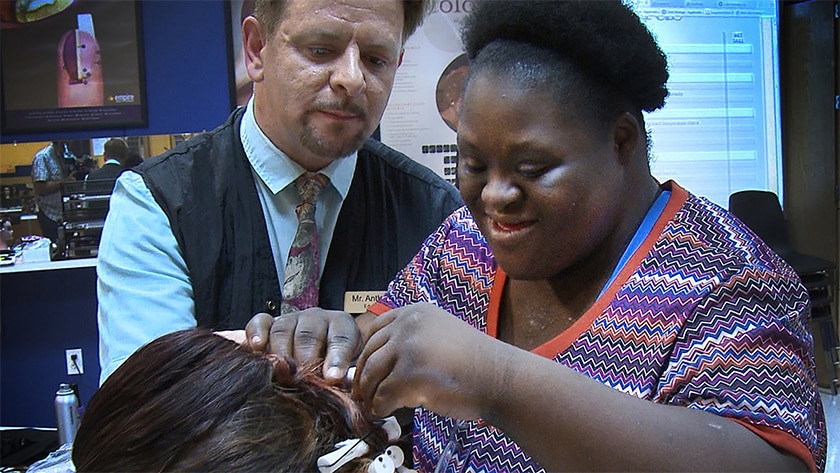 Since its establishment in 1991, MEAF has dedicated itself to providing a much-needed push for youth with disabilities as they strive to fully exhibit their untapped potential and comprehensively participate in society. The organization’s activities help youth with disabilities to cultivate leadership skills, assist them in exploring opportunities for meaningful, rewarding employment, and help to change people’s perception by encouraging them to focus not on their disabilities, but on what they could achieve given the chance.

Intelligent Lives—narrated by award-winning actor Chris Cooper, whose son Jesse was afflicted with cerebral palsy and passed away at the age of 17—briefly chronicles the challenges and successes of three young people with disabilities. Micah Fialka-Feldman co-teaches at Syracuse University in New York State; Naomie Monplaisir is transitioning to paid employment, and Naieer Shaheed is attending school, while pursuing his passion for painting. This film is the latest of numerous works from renowned producer and director Dan Habib that deal with disability-related issues. "I wanted to show that (youth with intellectual disabilities) can be fully involved in regular high schools, in college, in employment, in relationships," explains Habib. "So, by following Micah, Naieer, and Naomie, who are living these vibrant lives with disability, it shows a completely different way of navigating the world than our society expects."

MEAF has supported Habib’s work in the past, and was excited to back him on this new project. "Intelligent Lives challenges outdated notions of ‘intelligence’ by demonstrating the unique abilities every individual possesses," says Kevin Webb, MEAF senior director. "As an organization dedicated to empowering youth with disabilities to lead productive lives, the Foundation is proud to be a lead supporter of this endeavor." 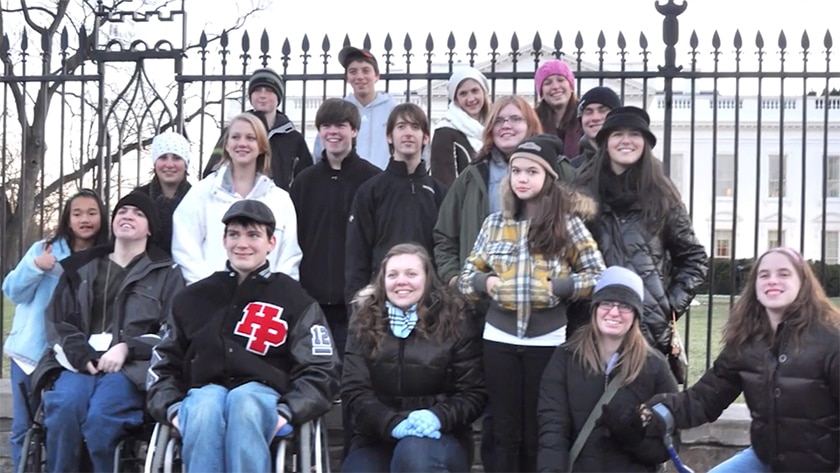 In the nearly three decades of its existence, MEAF and Mitsubishi Electric US group company employees have provided more than US$20 million and 95,000 volunteer hours to help youth with disabilities maximize their potential and participation in society. The organization’s devotion to a better future has helped give direction, education and courage to countless youths as they attempt to make their mark in the world, and change the way they are viewed. MEAF’s efforts are instrumental in ensuring the global society is not robbed of one of its most precious resources—young people with imagination, passion, energy and talent.

In 2011, MEAF launched the national M>PWR initiative, the aim of which is to empower people with disabilities to lead productive, fulfilling lives. The foundation has invested US$5.2M in the initiative, to date, to support activities such as the expansion of employment opportunities, as well as to the production of Intelligent Lives.

Habib discovered during his initial research on the project that 17% of intellectually disabled students are participating in regular education programs, only 40% of whom are expected to graduate from high school. A mere 15% of the estimated 6.5 million people in the United States with intellectual disabilities have secured employment. He hopes his film serves to "transform the label of intellectual disability from a life sentence of isolation into a unifying identity for millions of the most systematically segregated people in America." An Inclusive Society is an Intelligent Society

Through such efforts, MEAF—and all of Mitsubishi Electric—is helping to give young people with disabilities the push they need to become strong, valuable members of the global society. These activities are also very much in line with our drive to support the achievement of Sustainable Development Goals (SDGs) such as Good Health and Well-Being, Decent Work and Economic Growth, and Reduced Inequalities.

"Through the power of film," says Webb, "Mitsubishi Electric America Foundation is helping to make changes for the better by ensuring people with disabilities have access to inclusive, quality education; decent, competitive work opportunities; and the right to fully participate as equal contributing members of society." Naieer Shaheed states it more succinctly: "Inclusion happens when all kinds of people are together." As far as we at Mitsubishi Electric are concerned, that pretty much says it all.

Towards a Sustainable Society – The Engineers of Tomorrow Gather for the Mitsubishi Electric Cup
Parasports Bring a New Sense of Unity to the World
Taking the Initiative to Spread Health Awareness
How Can Trains Use Energy More Efficiently to Keep the City Running?