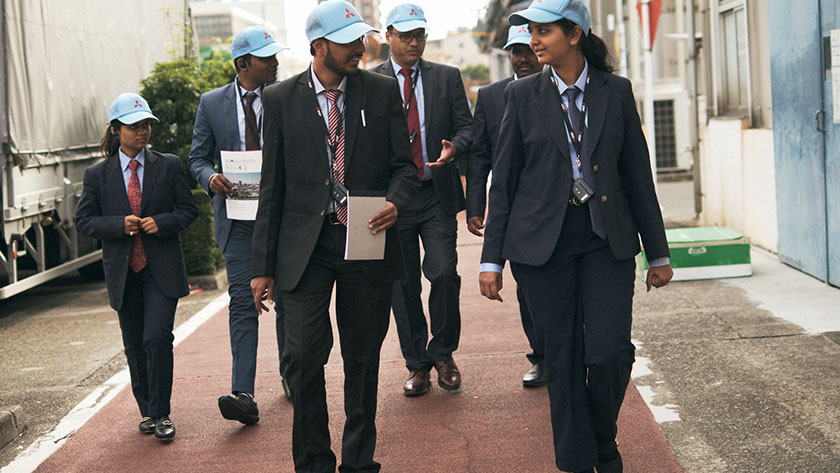 There is a growing recognition of the need for a sustainable society. However, as the world works together towards meeting the United Nations Sustainable Development Goals (SDGs), it is also crucial to consider the people who will be tasked with achieving those targets. As important sectors of society, some of the responsibility for nurturing the next generation lies with companies, universities and research institutes – but how can progress be made? One automation contest, held in various countries and supported by both private corporations and academic institutions, may offer clues as to the ideal route forward for education. 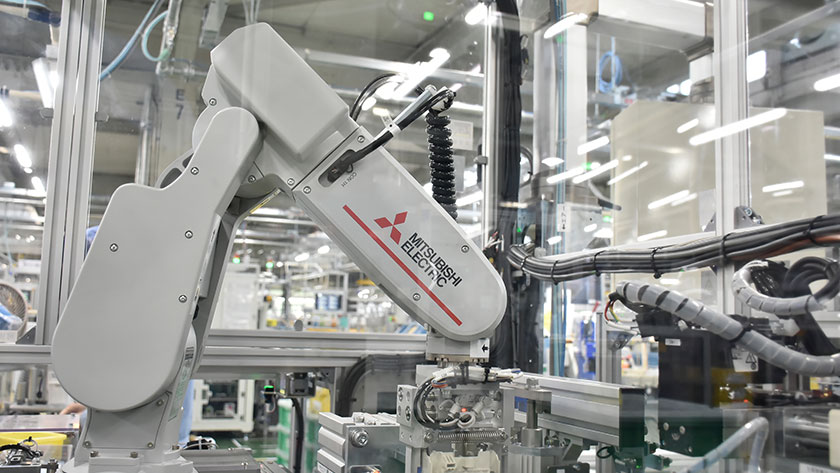 Building the Future Is Borderless, and Starts with Nurturing the Next Generation

The SDGs were unanimously adopted by the 2015 United Nations Summit in New York. They consist of 17 specific targets to be reached by 2030 across a range of issues, including the environment, poverty, growth and gender. As a result, many companies and organizations are trying to find ways to help meet these challenges, and one of these is to nurture and develop people with the talent and abilities to help realize a sustainable society.

An example of this is the Mitsubishi Electric Cup, an automation competition which aims to stimulate and develop the engineers who will lead the way into the future. Automation can sometimes have negative associations, implying the replacement of human labor, but an important theme of this contest is coexistence and collaboration between people and technology such as AI or robots.

The competition began in China in 2007, with the goal of promoting educational research and facilitating scientific exchange between universities, and has rapidly grown internationally with events also being held in India, Thailand and other countries. 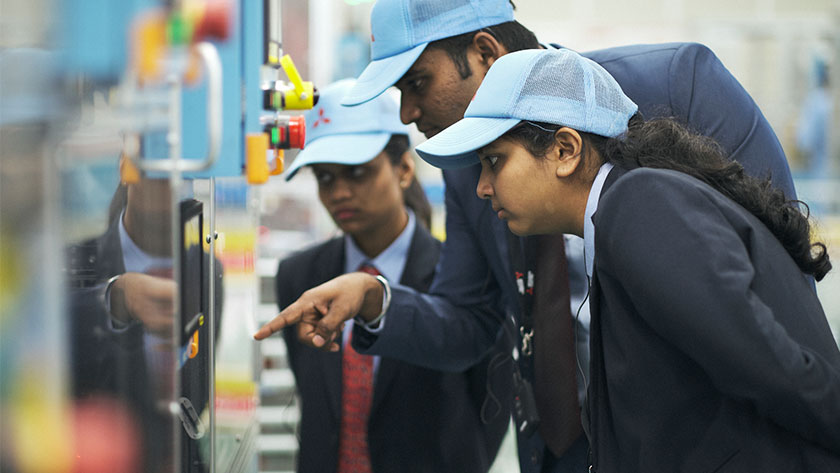 Benefits That Go Beyond Winning

The recent 2019 Mitsubishi Electric Cup that took place in India, which began holding its own competition in 2016, featured around 130 entries with 34 making it through to the final round. The first prize was eventually awarded to the "SPARK" team from D.K.T.E. Society’s Textile & Engineering Institute for their Intelligent Autonomous Robot, designed for the purpose of streamlining factory operations. In November, the winners were invited to Japan, and were given the opportunity to visit Mitsubishi Electric’s Nagoya Works and innovative Kani Factory, where they were able to interact with employees who are on the front line of manufacturing and new developments.

Witnessing the cutting-edge technology at work in these facilities, the students’ curiosity was sparked and they unleashed a barrage of questions. Speaking after the visit, members of the group remarked on the discipline of the workers and how much they learned from actually seeing the factories in operation, determining to bring the knowledge they have gained back to their country as India moves into its own age of automation.

As one student, Pratik Chandrakant Khondre explained, "What we learn from here, we’ll definitely try to implement in India, so it’s a very good opportunity to raise the level of our Indian manufacturing culture."

The key to the Mitsubishi Electric Cup’s success lies in how it pushes students beyond theory and knowledge, into practical innovation.

"In just a few months of preparation, students break the limits of their majors," says Jinhua Sakae, director of Jinhua Technical College, "They learn knowledge of machines that goes beyond electronics within only a week, and they are actively working on production without distractions."

According to Mitsubishi Electric’s Chris Hazlewood, practical experience through contact with industry was a key theme when setting the company’s goals.

"One goal Mitsubishi Electric set is to help many students gain valuable practical experience with the latest automation technology and digital manufacturing concepts such as e-F@ctory through the automation competition," Hazlewood explains, "the other goals are to provide a platform to communicate with their peers, while also providing hints towards determining potential future course content by giving them a feel for the latest industry trends."

And for the students themselves, the competition gives them not only a chance to learn, but a forum to show themselves to the world. As Manoj Gupta of Mitsubishi Electric India says, "It was a great opportunity for everyone to present their innovation skills to society."

Mitsubishi Electric believes that if the goal of a sustainable society is to be achieved, the development of human resources in this way is crucial. As a result, the company is planning to initiate a global competition and develop further collaborations between industry and academia.

The above image shows Indian students explaining their AGV solutions to experts at Mitsubishi Electric. 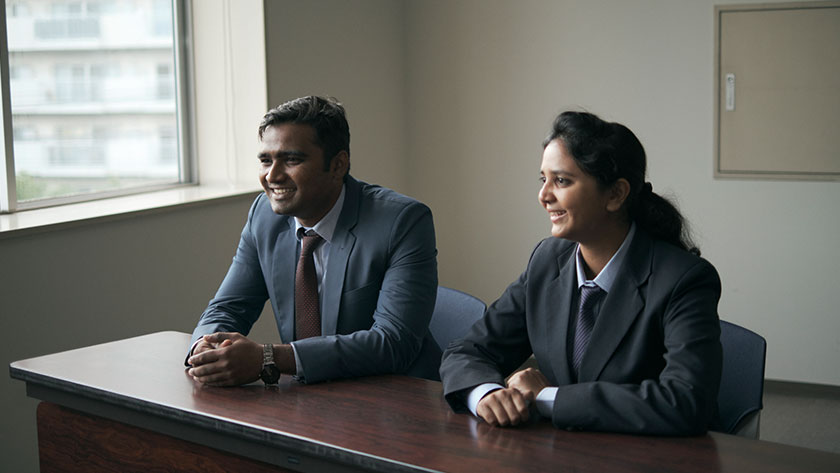 The importance of nurturing young talent is increasingly recognized globally, with companies, universities, research industries and governments collaborating on a variety of initiatives. The EU’s Horizon 2020 program promised an estimated €80 billion for research and innovation, while its successor Horizon Europe plans €100 billion over the period 2021-2027. Likewise, Germany’s Industrie 4.0 program advocates promotion of human resource development through industry-academia collaboration.

The Mitsubishi Electric Cup is a growing part of this trend, nurturing young innovators in their quest for new solutions and helping them chart their course into the future. Some members of SPARK have already taken internship positions at Mitsubishi Electric India, utilizing what they’ve already learned from the competition and their experiences in Japan, spreading the word among their peers, and eagerly building on it as factory automation in their home country increasingly takes hold.

"Our careers have just started," explained one team member, Rasika Pushparaj Kole, "We want to hold onto what we’ve already achieved while gaining even more knowledge and experience."

The seeds of the future generation of engineers who will build a society that is sustainable and changed for the better are already beginning to grow from the Mitsubishi Electric Cup.

Embracing Differences and Tackling Challenges Together
Parasports Bring a New Sense of Unity to the World
Taking the Initiative to Spread Health Awareness
How Can Trains Use Energy More Efficiently to Keep the City Running?