FOR IMMEDIATE RELEASE No. 3337

TOKYO, February18, 2020 - Mitsubishi Electric Corporation (TOKYO: 6503) announced today that it has completed construction of a new facility for the production of satellites at the company's Kamakura Works in Kamakura, Japan. Together with existing facilities, Mitsubishi Electric's combined annual capacity will increase to 18 satellites, up from 10 at present, which will enable the company to satisfy the growing demand for governmental satellites in Japan and commercial communication satellites worldwide. 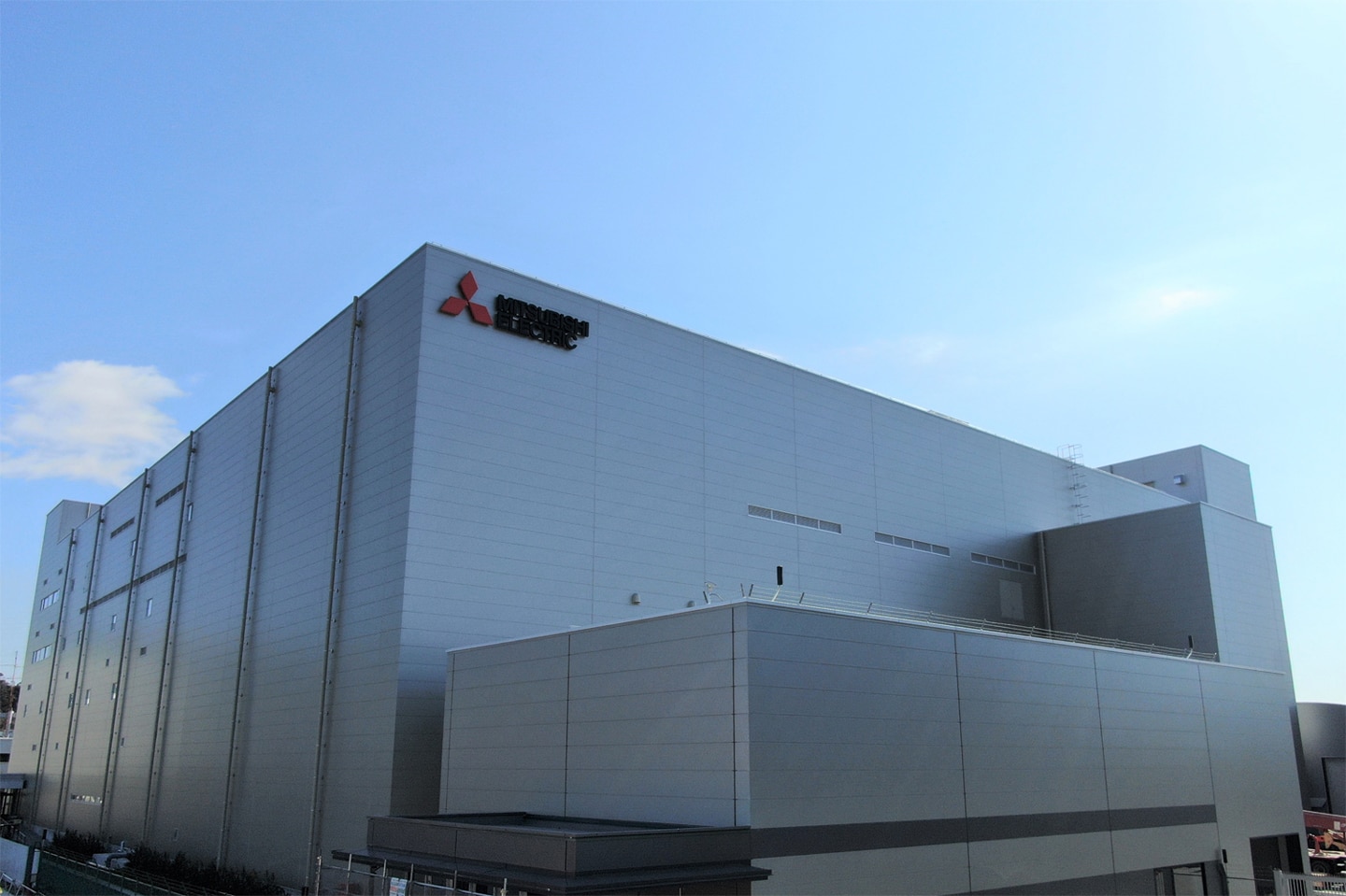 The Japanese market for governmental satellites is expected to grow under the country's Basic Plan for Space Policy, which calls for the development of observation, communication and positioning satellites that support daily life and facilitate the commercial use of space for the enhancement of Japan's industrial and scientific foundations. Last year, the Japan Aerospace Exploration Agency (JAXA) announced its participation in the U.S. government's Gateway project targeting a manned station near the moon, which is expected to stimulate increased demand for governmental satellites. Separately, the global market for small communication and observation satellites also is envisioned growing.

Mitsubishi Electric, a leading manufacturer in the field of space research and development, has participated in the production of more than 600 Japanese and international satellites as either the prime contractor or a major subcontractor. In 2000, the company became the first Japanese manufacturer capable of developing, designing, assembling and testing satellites at a single location. The company's Kamakura Works is equipped with one of Japan's largest thermal-vacuum testing chambers, an acoustic test chamber and an antenna test range. To date, this leading facility has produced many satellites as well as electronic modules for the Japanese H-II Transfer Vehicle (HTV), which is purposed for unmanned cargo resupply in outer space.