In Poland we work closely together with several universities, providing them with the latest factory automation equipment in order to offer students the possibility to learn about using state-of-the-art technology.

"Education is an area which will always be underestimated and underfunded. We are very glad, that big corporations like Mitsubishi Electric cares not only about their business, but also understands the necessity of educational support. Thanks to them we can educate young people, who are the future of this world," said one of the professors from the AGH University of Science and Technology in Kraków. 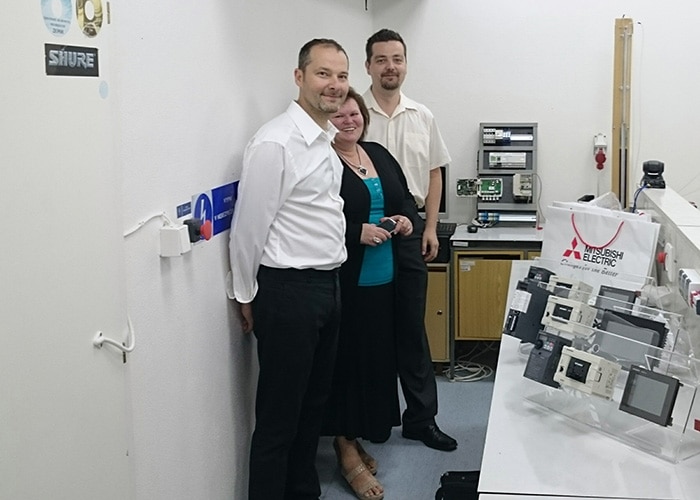 Culture and Arts, Sports Competition About the History of Poland

The Polish Branch of Mitsubishi Electric Europe B.V. funded prizes in a competition for primary school students in Szaflary, Poland. The topic of the competition was medieval history. Winners were awarded gadgets featuring the Polish Branch logo and a trip to a castle in Nidzica. 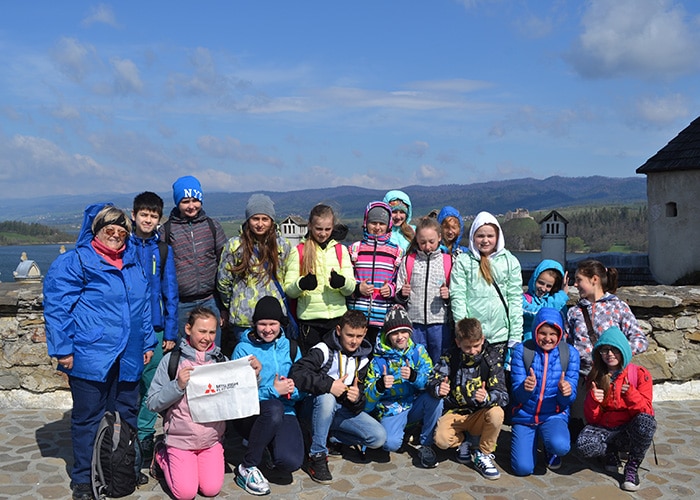 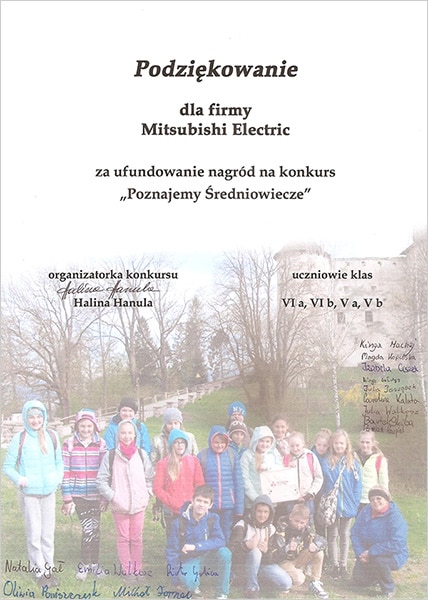 The Polish Branch of Mitsubishi Electric Europe B.V. joined a campaign to collect plastic bottle caps in 2015. This campaign was started by students from the Agricultural University in Krakow, Poland. Money from the sale of caps, which are greatly recyclable, will be allocated for purchasing wheelchairs and rehabilitative equipment for children with disabilities. 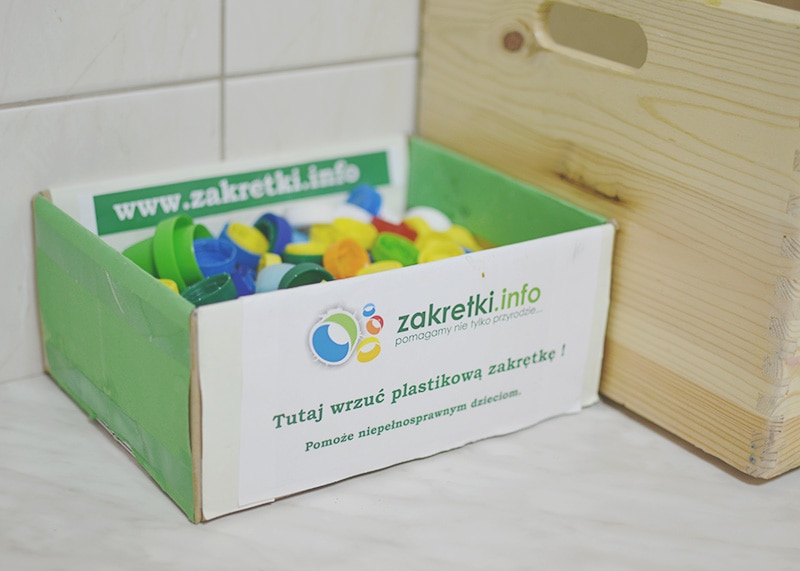 The Polish Branch of Mitsubishi Electric Europe B.V. joined the charity activity "Penny Like a Drop of Water" organized by the International Catholic Association. The activity included the collection of electrical waste and electronic equipment and transferring them to a recycling company called "GREEN OFFICE ECOLOGIC". Funds from the sale of the recycled equipment were donated to support the construction of wells in Africa. The Polish Branch had collected 300kg worth of electrical waste by the end of November 2014.

Employees of the Polish Branch of Mitsubishi Electric Europe B.V. joined up with an organization called "Noble Box Project" to provide aid to struggling families during the Christmas holidays. Noble Box Project is a country-wide charity organization which helps the poorest families. The selected family receives what they need, along with financial aid, in a gift box or package.

In 2014, donations were collected among employees of the Polish Branch and the completed gift package was delivered to a local family.

In total, around 20,000 runners took to the streets for the 5-leg relay race, which covers a total distance of around 20km. The event helps to raise funds for selected people with disabilities in each local area. For the race held in Krakow, Mitsubishi Electric entered 4 teams (ME Japan, ME Poland, ME Czech Republic, and ME Hungary) with the highest-placing team coming in at 74th place out of 600 teams.

In addition to their efforts during the race, Mitsubishi Electric also provided 4,000 bottles of water to support the runners. The Poland Branch President and Team Captain Hitoshi Namba commented, "While registering for the event we had the opportunity to meet a lady who would receive a new artificial leg from funds raised by the event. It was a good incentive to meet one of the people we would be supporting, and she was able to offer her thanks to us before the race."
For more information about the Poland Business Run, visit 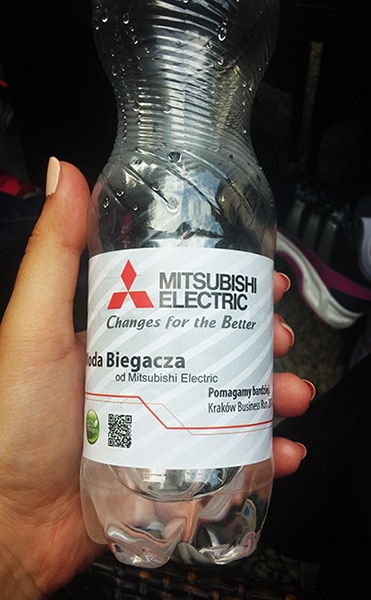 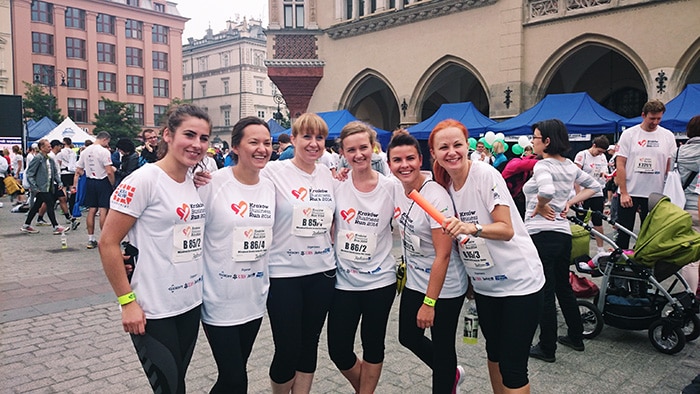 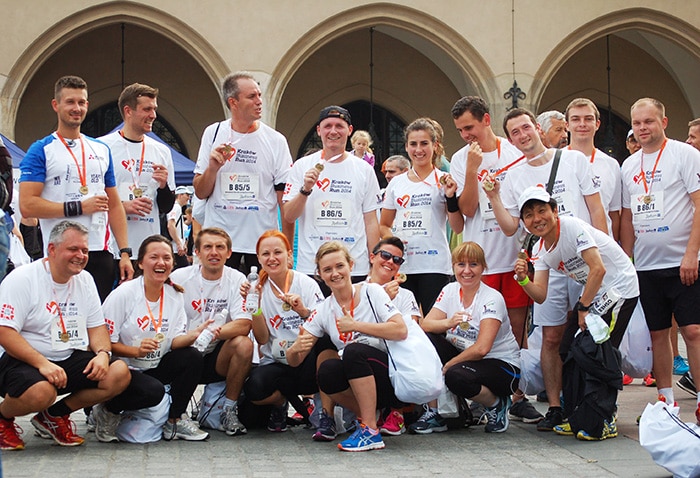 Fifty potential future Polish engineers from a primary school in Krakow visited the FA showroom of Mitsubishi Electric Europe's Polish Branch. The students' special task was to imagine and then draw "The Mitsubishi Electric Eco Robot of the Future," a task which they handled perfectly. An additional highlight of the day was a brief Japanese lesson, where the students learned how to write their own name using katakana. Prizes were awarded for all pictures and projects.

In cooperation with Poland's Ministry of Science and Higher Education, a cutting-edge "Automation and Robotics Training Centre" was opened in Łódź at the beginning of 2011. The centre will train over 10,000 students and teachers each year as the country races to modernize its manufacturing and production infrastructure.

Users of the centre will include practicing engineers from industry and students from the local university and Łódź Teachers Training and Education Centre. The facility is fully equipped with the latest automation products and systems from a number of internationally recognized suppliers, including Mitsubishi Electric Europe, B.V. (Polish Branch) and Festo. 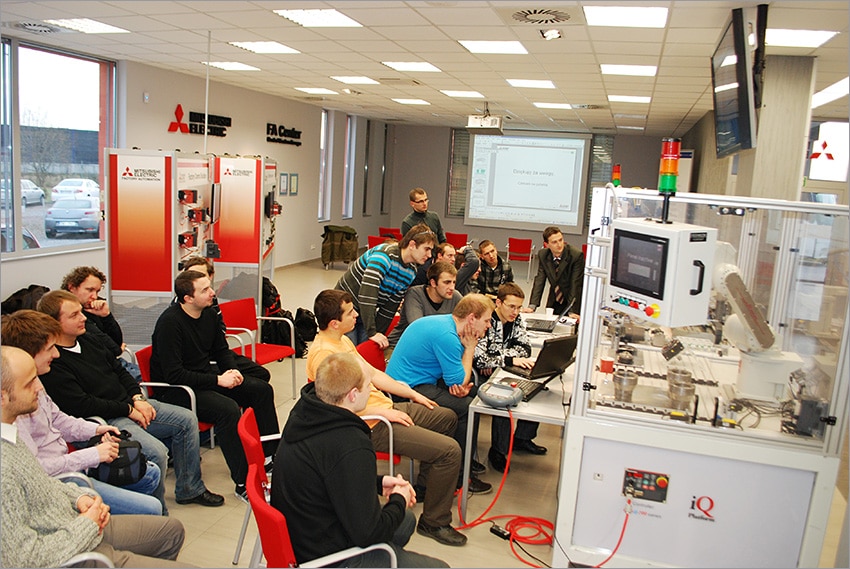